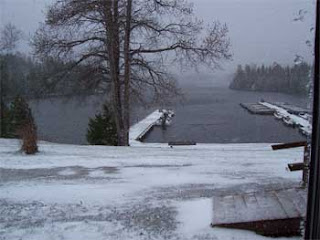 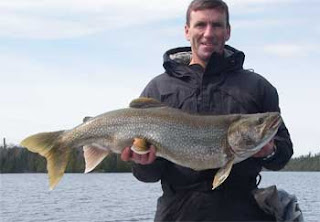 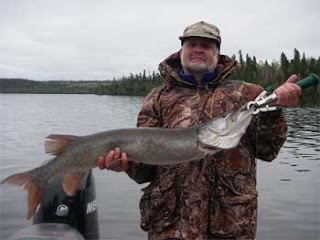 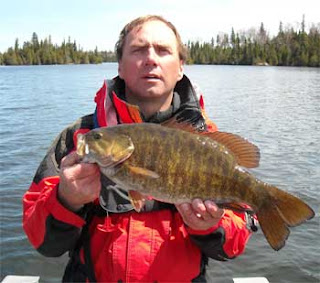 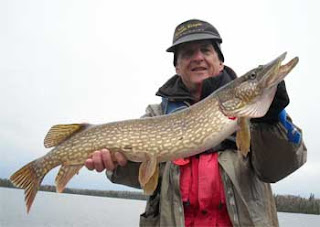 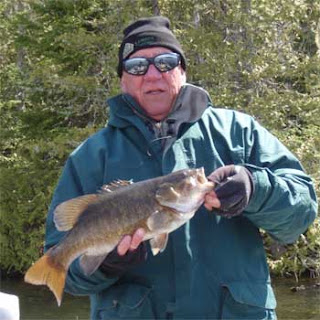 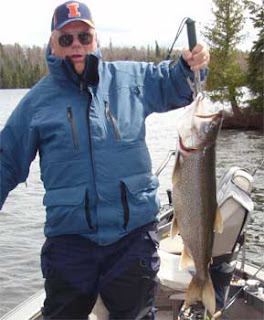 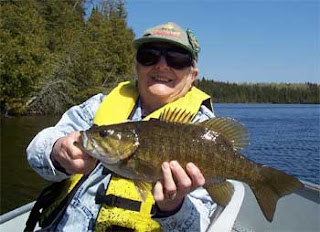 Posted by Alan Brandys/Fireside Lodge at 4:40 PM No comments: