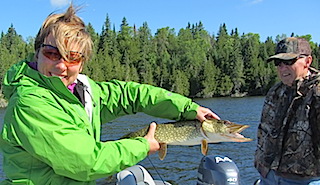 Posted by Alan Brandys/Fireside Lodge at 4:48 AM No comments:

Posted by Alan Brandys/Fireside Lodge at 4:32 AM No comments:

Make sure to go to our website below to see some GREAT Fish Photos. For Fabulous Fishing Video, Wildlife Events, and Current Happenings go to our Social Sites Below.