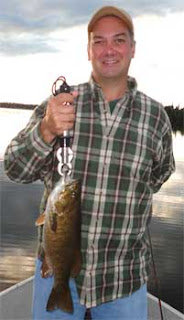 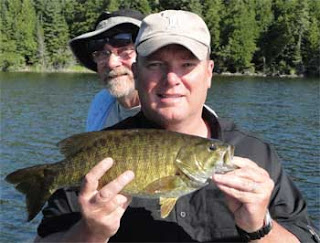 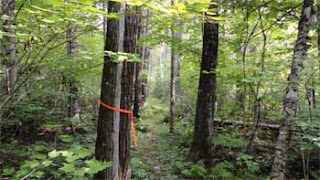 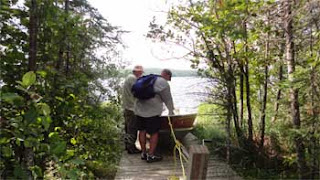 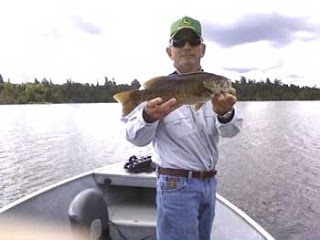 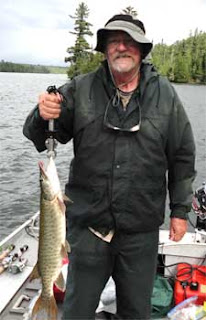 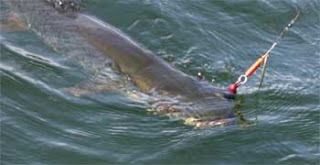 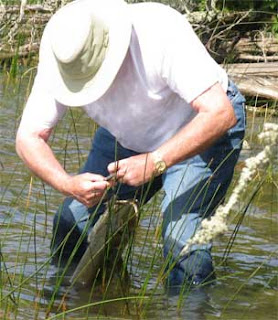 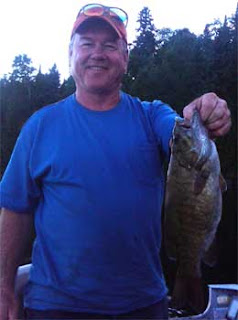 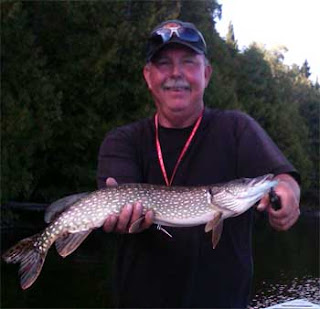 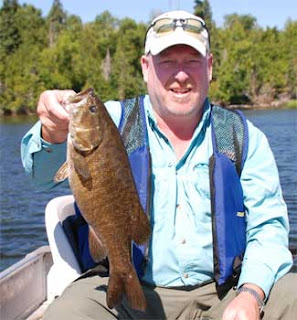 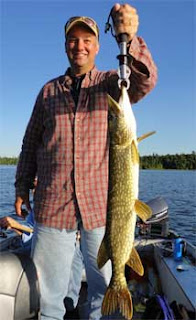 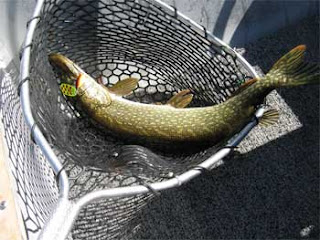 Email ThisBlogThis!Share to TwitterShare to FacebookShare to Pinterest
Labels: and Northern Pike, canadian fishing for Smallmouth, Musky at Lodge in Ontario Canada